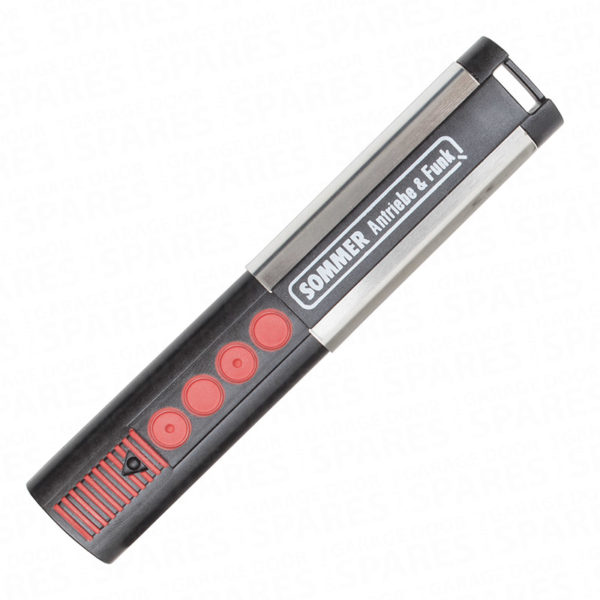 Identification is easy – The Sommer or Henderson part number can be found on the back of the handset and the frequency can be confirmed by the label on the receiver unit or on the opener. Old and new frequencies are not compatible with each other so correct identification is critical.

Henderson or Sommer openers manufactured before the above dates use the 40.685MHz frequency.

WE WON'T BE BEATEN ON PRICE